A China Agenda for the Biden Administration: A Conversation with Professor Michele Geraci 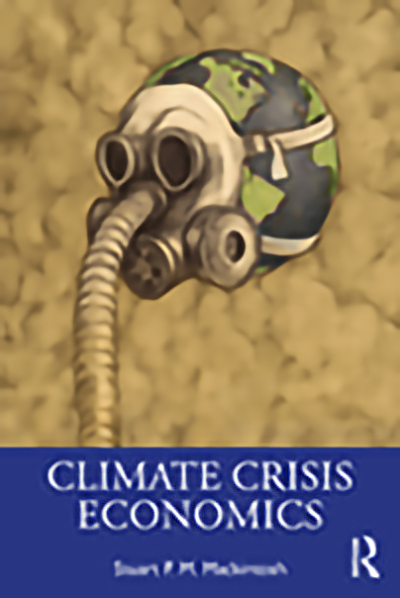 With a new the administration there is an opportunity to recalibrate US strategy for China to reflect today’s reality. Beginning 27 January 2021, and over the course of three months, leading experts from Asia, the EU, and the U.S. will converse with Polaris-Live host Sarwar Kashmeri, Fellow of the Foreign Policy Association, and Applied Research Fellow, Norwich University, about their thoughts regarding what should be key agenda items that they would propose to President Biden’s team.

Please join us on February 16th for a conversation with Professor Michele Geraci, former Under Secretary of State for the Government of Italy, responsible for the China-Italy Belt and Road Initiative.  Professor Geraci is now teaching at New York University Shanghai and the University of Nottingham Ningbo China.