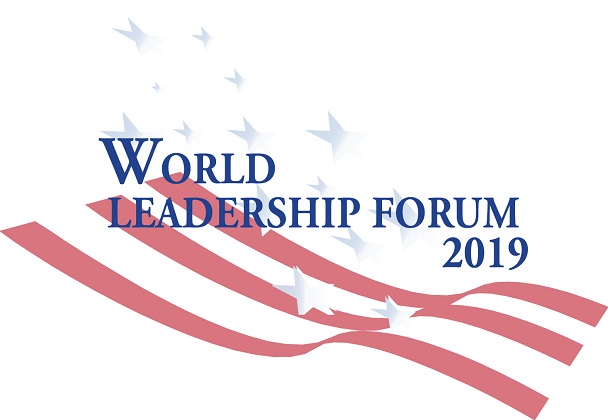 Please join the Foreign Policy Association in welcoming Lieutenant General VeraLin "Dash" Jamieson of the United States Air Force, the Deputy Chief of Staff for Intelligence, Surveillance, Reconnaissance and Cyber Effects Operations. Lieutenant General Jamieson is responsible for all of the Air Force's intelligence and cyber operations across the globe. She has managed to lead the entirety of the Air Force on topics such as artificial intelligence, information technology, and innovation. She was the architect of the first artificial intelligence strategy of the Air Force, an influential, vocal advocate on our enterprise-wide cloud reformation, and creator of the Air Force’s Spark Tank for Airmen and other new talent management procedures.

*Please note that this is a business casual event (no sneakers, jeans, or athletic wear permitted)