FPA Live: A New Chapter in the United States-Republic of Korea Relations 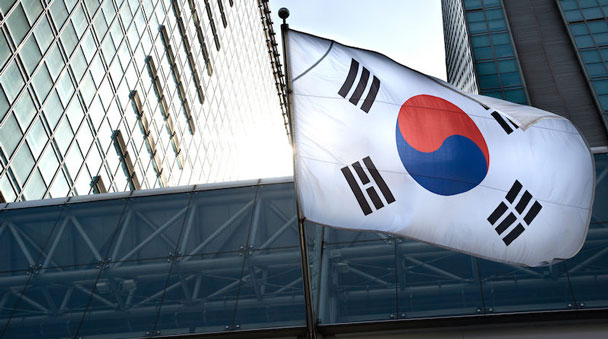