Year Two of the Space Force: From Invention to Integration with Lt. Gen. William J. Liquori 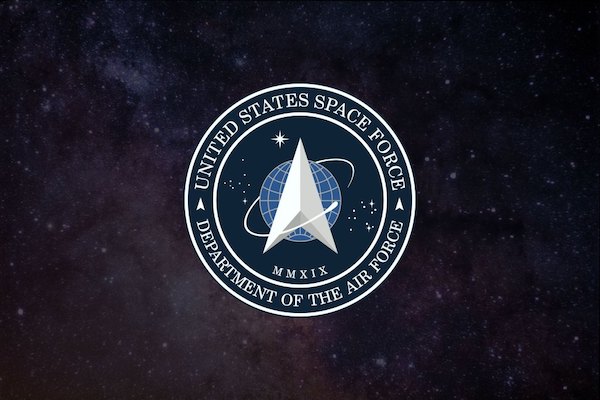 If you would like to submit a question, please send your question(s) to [email protected].  Questions can also be submitted by commenting in the chat box event during the live stream.