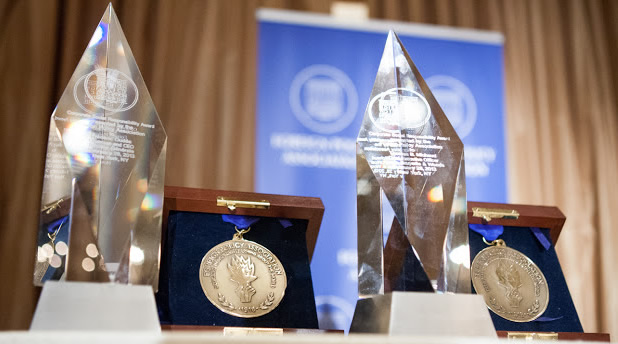 Each individual ticket includes one guest pass to join an interactive virtual table with dinner participants including the FPA community.

If you have any questions regarding the dinner please do not hesitate in contacting Cole Kitchen at [email protected], or by phone at (212) 481-8100 x250.