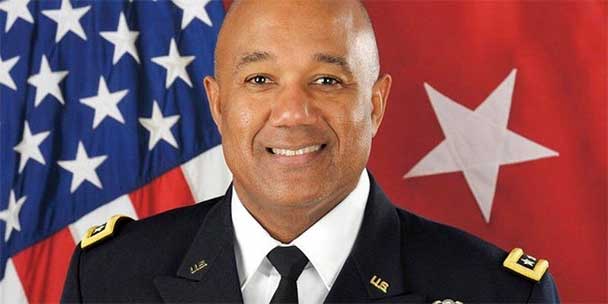 We are sorry to report the event “A Conversation with Lieutenant General Darryl A. Williams” on Tuesday, September 10th has been cancelled. Unfortunately, General Williams was unable to participate due to unforeseen circumstances. Ticket purchases will be refunded, and please check the FPA calendar for our upcoming World Leadership Forum events.

The lecture will be hosted at Norton Rose Fulbright US LLP.  Registration will begin at 5:30 p.m.