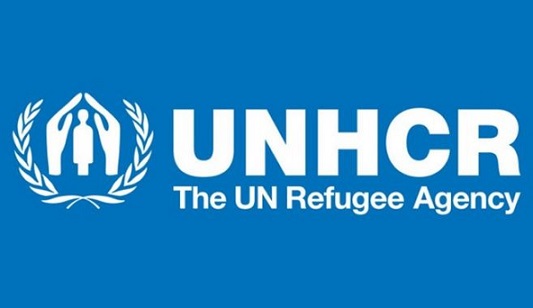 Please note that the Knickerbocker Club requires a jacket and tie for gentlemen and similar formal attire for women.