Reflecting on the 70th Anniversary of the Universal Declaration of Human Rights with Andrew Gilmour, Assistant Secretary-General for Human Rights 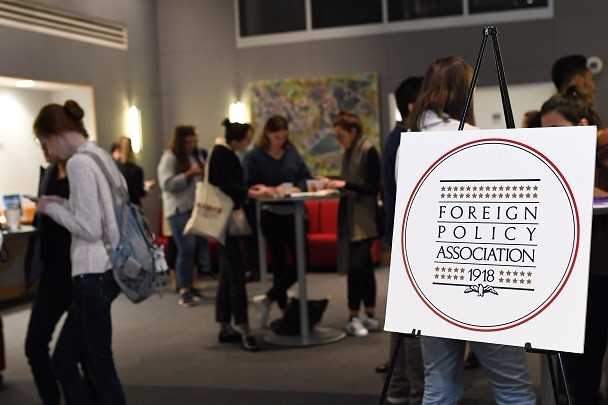