FPA Centennial Lecture: Would the World Be Better Without the UN? A talk with Professor Thomas G. Weiss 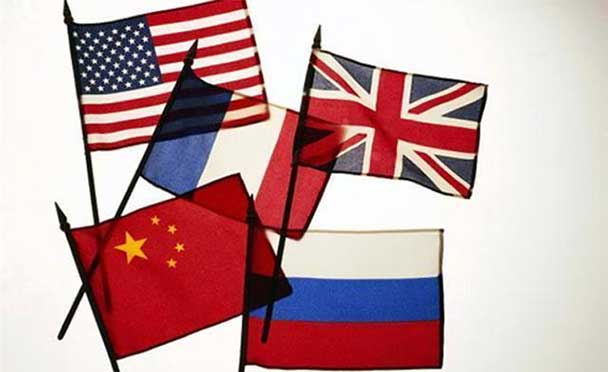 Please join the Foreign Policy Association in welcoming Thomas G. Weiss, Presidential Professor at The Graduate Center, CUNY (The City University of New York), and Director Emeritus of the Ralph Bunche Institute for International Studies.  Professor Weiss will speak on the topic of his latest book, Would the World Be Better Without the UN? (2018).

Please note that the Harvard Club requires jacket and tie for gentlemen and similar formal attire for women.