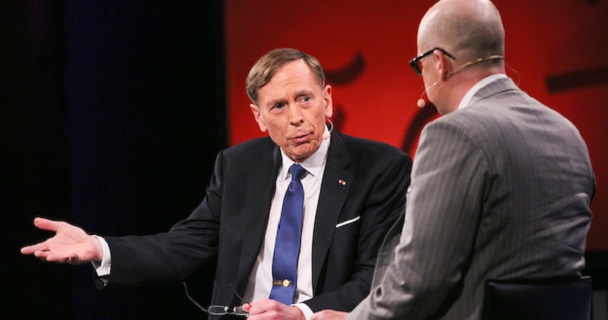 Event offered by:
Foreign Policy Assoication
Off The Record

** Doors will be closed at 1:00 p.m., but the lecture will be broadcast in the reception area.

This event is only available to FPA and OTR members.  No guests are permitted.