The John B. Hurford Memorial Lecture with Dr. Victor Cha: The Future of the Korean Peninsula 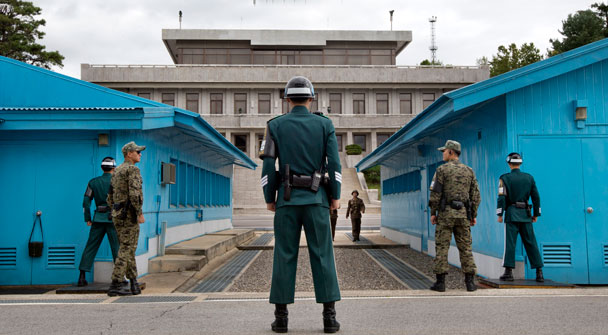 Please join the Foreign Policy Association in welcoming Dr. Victor Cha, Senior Adviser and Korea Chair, Center for Strategic and International Studies, who will deliver the annual John B. Hurford Memorial Lecture titled, "The Future of the Korean Peninsula."  The lecture will be hosted at Baruch College (55 Lexington Avenue, New York, NY), in Room 14-220.