Does the Use of Comparative Law Compromise the Rule of Law? 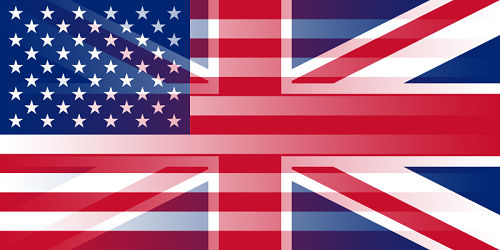 This important discussion will feature the Honorable Stephen Breyer, Associate Justice of the U.S. Supreme Court, and Lord Jonathan Sumption of the Supreme Court of the United Kingdom, and will be moderated by Sir Jeffrey Jowell, QC, Founding Director of the Bingham Centre. Foreign Policy Association members are invited to attend this discussion at the International Law Committee Membership Rate of $60.00.