Political Order and Political Decay: From the Industrial Revolution to the Globalization of Democracy (Video) 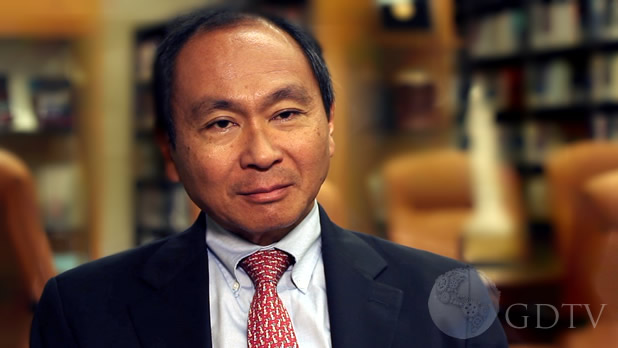 Please join the Foreign Policy Association in welcoming Dr. Francis Fukuyama,  Olivier Nomellini Senior Fellow at the Freeman Spogli Institute for International Studies (FSI) and resident in FSI's Center on Democracy, Development, and the Rule of Law. Dr. Fukuyama will be discussing how societies develop political institutions, dysfunctions of American politics and what makes a nation thrive or fail. This discussion will be drawn from Dr. Fukuyama's most recent book, Political Order and Political Decay: From the Industrial Revolution to the Globalization of Democracy.

Dr. Fukuyama will be speaking as part of the John B. Hurford Memorial Lecture Series.