Superpower: Three Choices for the Next America (Video) 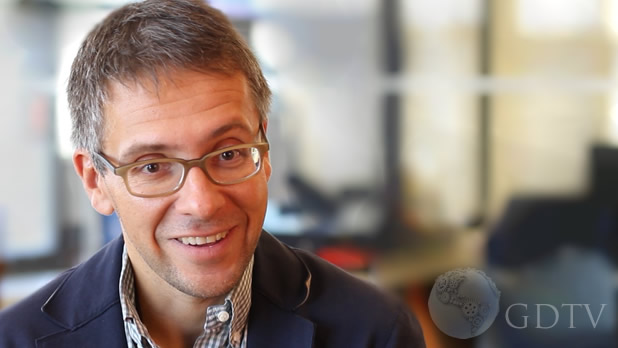 Please join the Foreign Policy Association in welcoming Ian Bremmer, President and Founder of the Eurasia Group, as he discusses potential futures for the United States of America. Mr. Bremmer will draw this discussion from his upcoming book, Superpower: Three Choices for America's Role in the World.

This lecture is part of the Spiros Voutsinas Memorial Lecture Series on Transatlantic Relations.