Update on the Crisis in Syria [SOLD OUT] 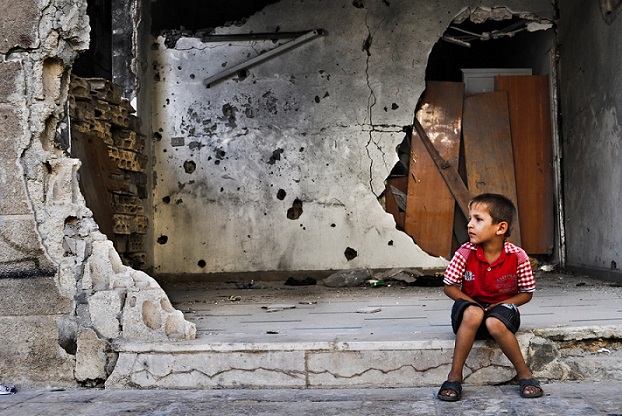 The Foreign Policy Association and The Roosevelt House Public Policy Institute at Hunter College hosted a talk with Ambassador Staffan de Mistura, the United Nations' Special Envoy for Syria, who gave an update on the ongoing crisis.