America's Latest Orphan: Afghanistan. What Does the Future Hold for the Country? 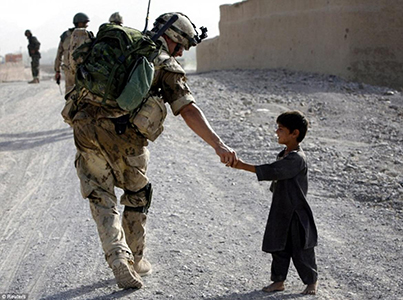