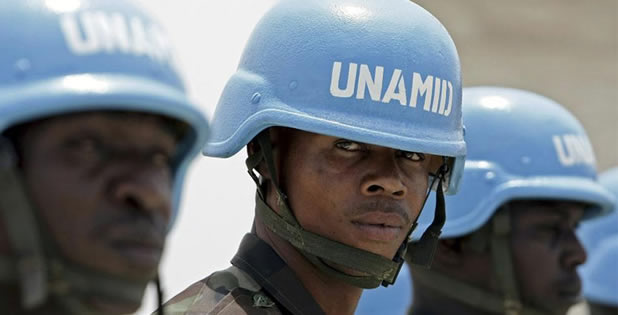 The Foreign Policy Association hosted the inaugural Dag Hammarskjold Distinguished Lecture on Diplomacy. This year's lecture was delivered by Ambassador Jan Eliasson, Deputy Secretary-General of the United Nations; former Special Envoy  for the Secretary-General to Darfur; and the first Under-Secretary-General for Humanitarian Affairs.