PHOTOS & VIDEO - The Generals and the Democrat: Burma in Transition - Screening and Panel Discussion 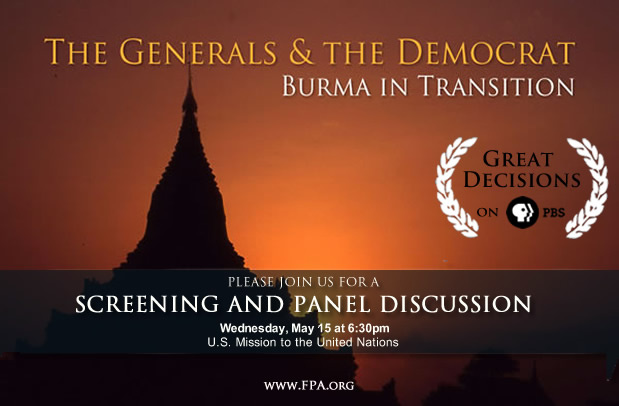 Controlled by a military junta, the nation of Burma has long been isolated as an international pariah state. But a flicker of hope for many Burmese has been Aung San Suu Kyi, who’s spent decades defying military leaders in her quest for democracy. Now, the generals have started to implement a series of democratic and economic reforms, which the U.S. and other Western powers have welcomed overwhelmingly. But are Myanmar’s military leaders serious about reform? And is Aung San Suu Kyi the one to lead Burma through what could be a rocky transition from international outcast to Asian “tiger”?

The Foreign Policy Association and the U.S. Mission to the United Nations held a special screening of "The Generals and the Democrat: Burma in Transition," a 30-minute PBS documentary, produced by the FPA. which was followed by a panel discussion. 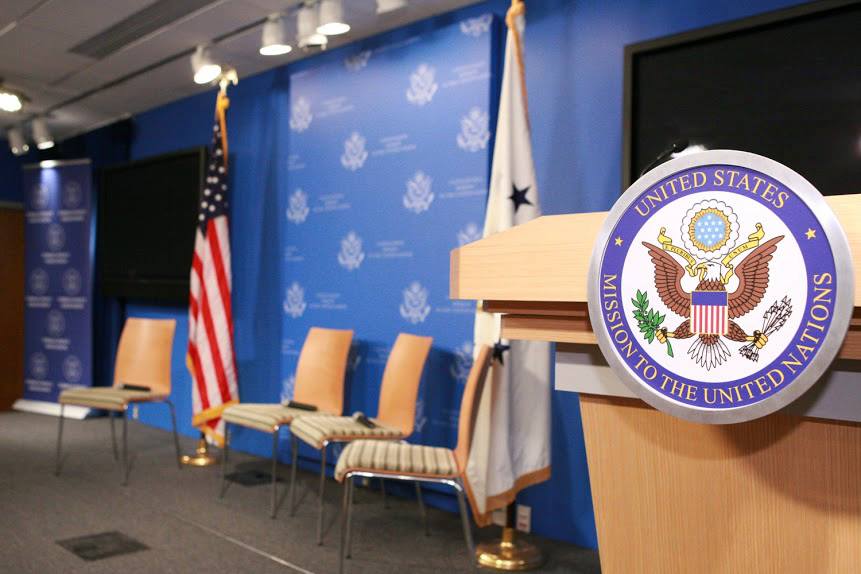 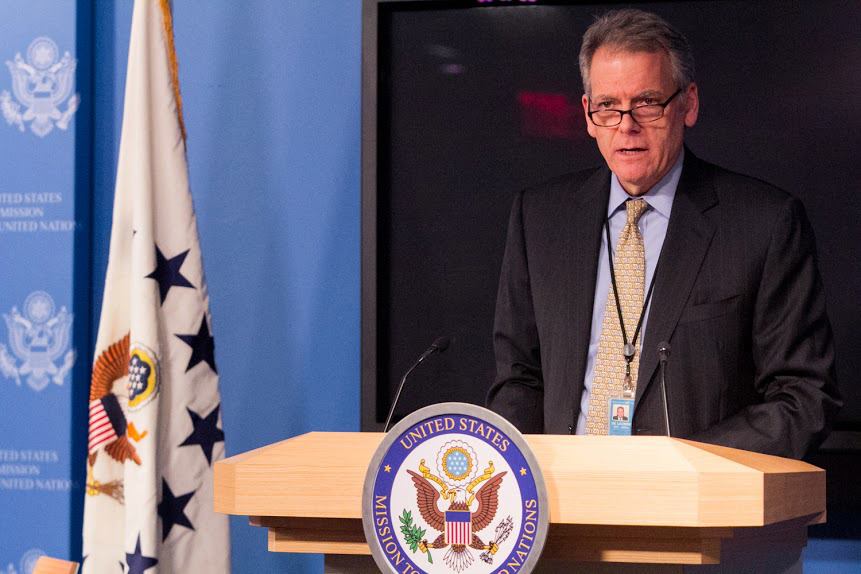 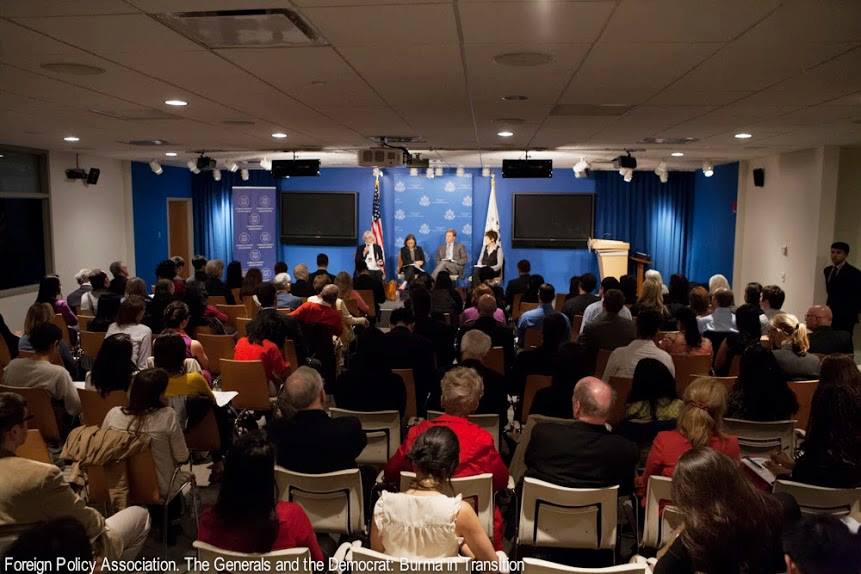 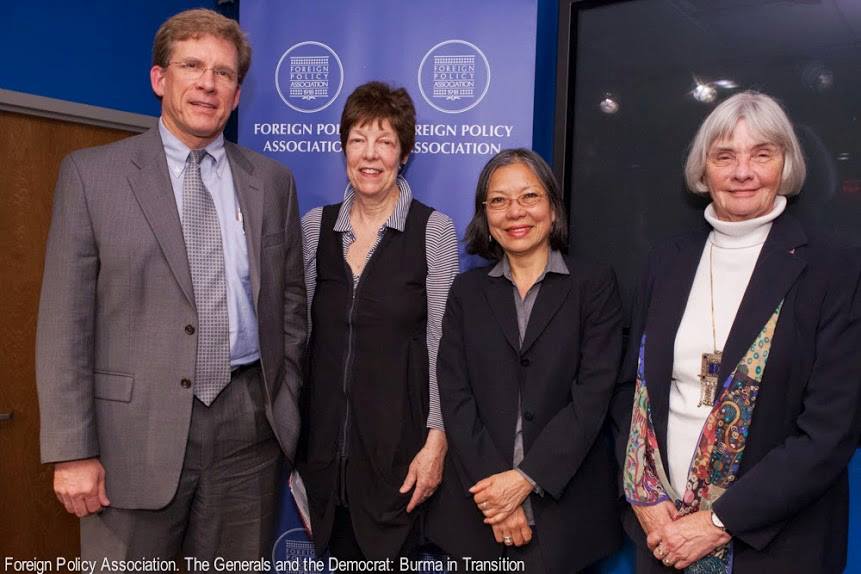