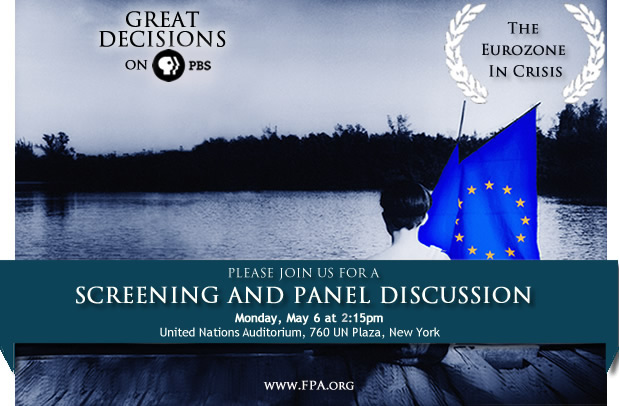 After World War Two, the leaders of Europe established greater economic ties to help prevent future continental conflict.  Now, more than half a century later, the EU faces the biggest financial crisis in its history, and the future of the Eurozone itself is under question.  What’s preventing the world’s second largest economy — and America’s largest trading partner — from pulling itself out of recession?

To commemorate the Europe Day 2013, the Foreign Policy Association and the United Nations Academic Impact presented a special screening of Imperfect Union: the Eurozone in Crisis followed by a panel discussion.

The event was preceded by the special performance from I Giullari di Piazza, courtesy of the Puglia Center of America and the John D. Calandra Italian American Institute. 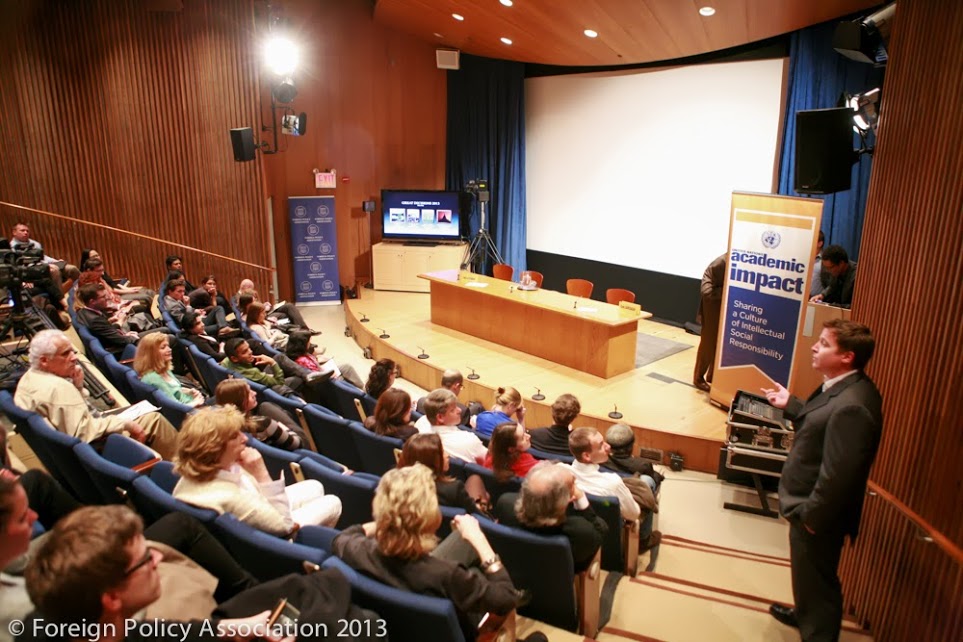 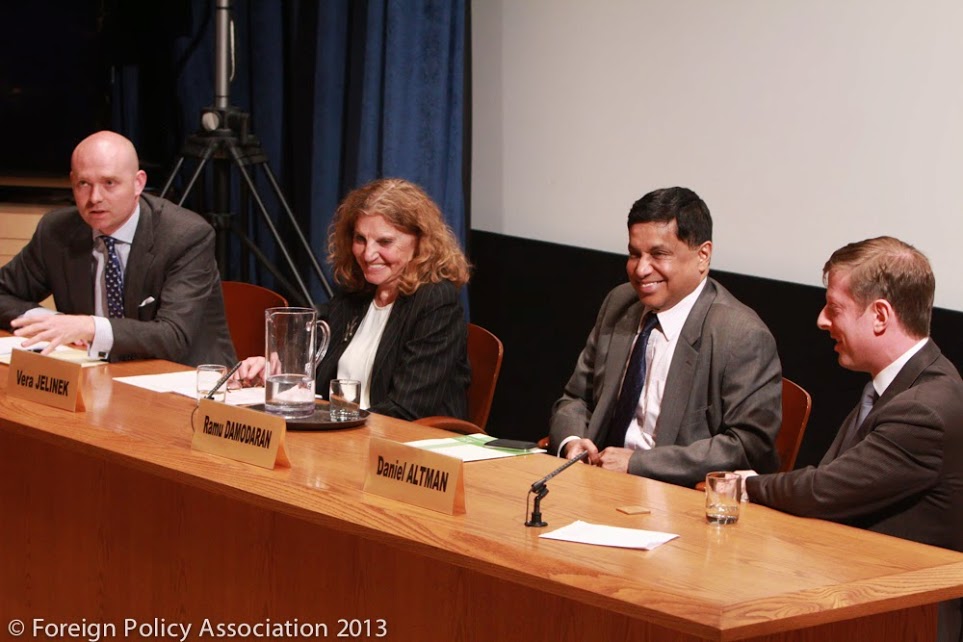 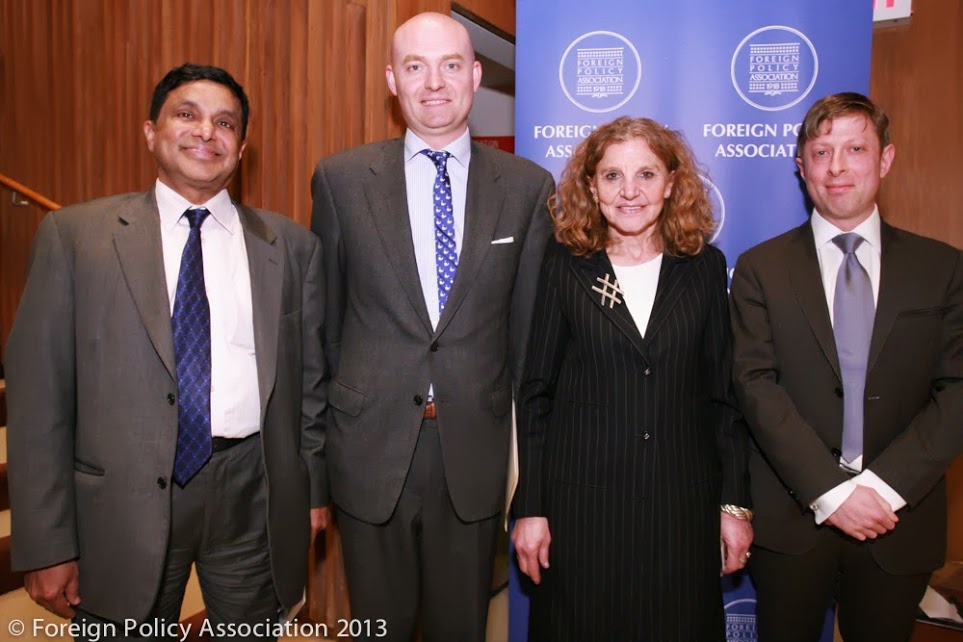