PHOTOS & VIDEO - Kenya After the Elections - Peacebuilding and the Way Forward

In 2007, ethnic and political tensions led to one of the most turbulent election cycles in Kenya's history. While international mediation helped curb violence and assisted in the creation of a power sharing government, the 2013 presidential election had many observers concerned that history may repeat itself.

Following the peaceful but contested election of Uhuru Kenyatta in March presidential polls, Kenya still faces a number of long term peacebuilding challenges, including election and judicial reform, the resettlement of displaced persons stemming from the violence in 2007 and its relationship with the International Criminal Court, international community and the United States.

The Foreign Policy Association hosted a special screening of a news report on Kenya's progress since its 2007 elections,  presented and produced by Kira Kay and Jason Maloney of the Bureau for International Reporting and broadcast nationally on PBS NewsHour. The screening was followed by a discussion of the way forward with Kenya experts Jacqueline Klopp and Abdullahi Boru. 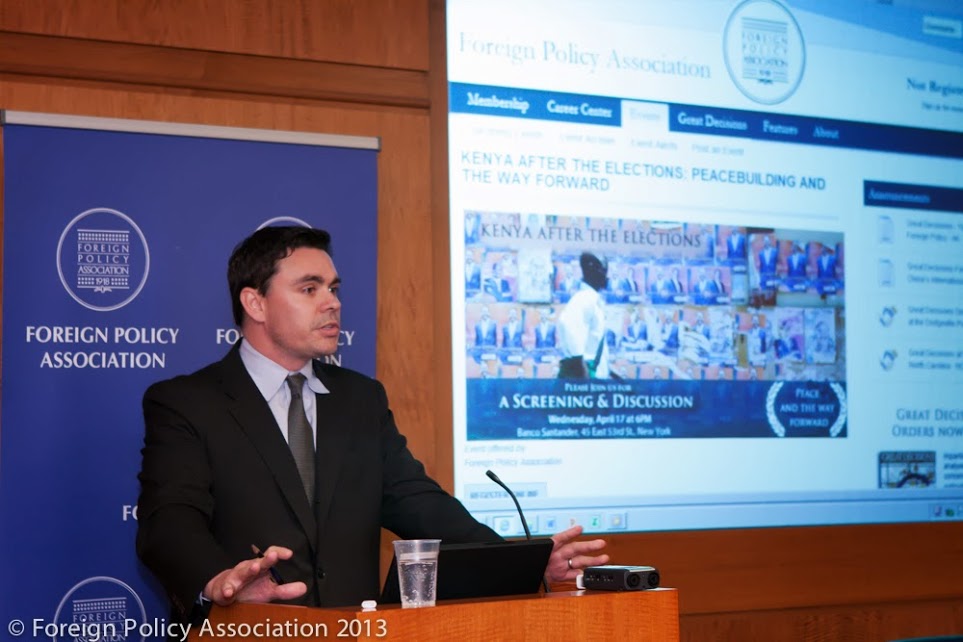 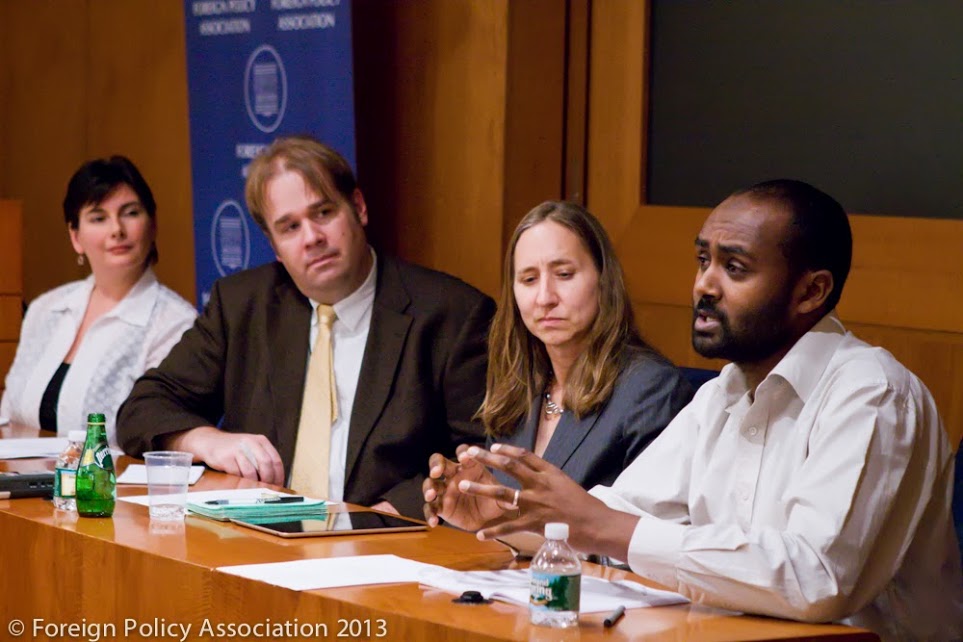 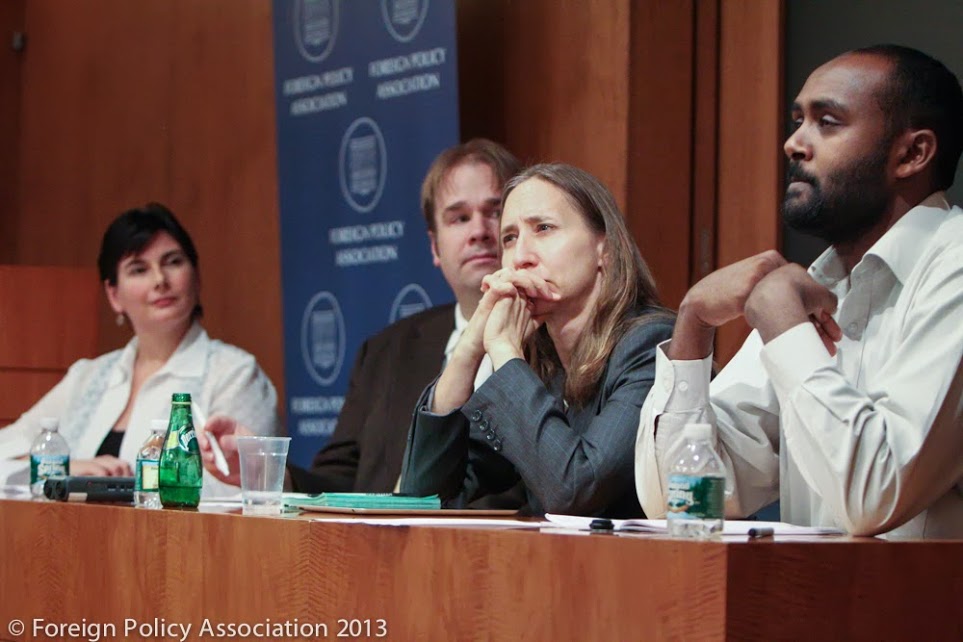 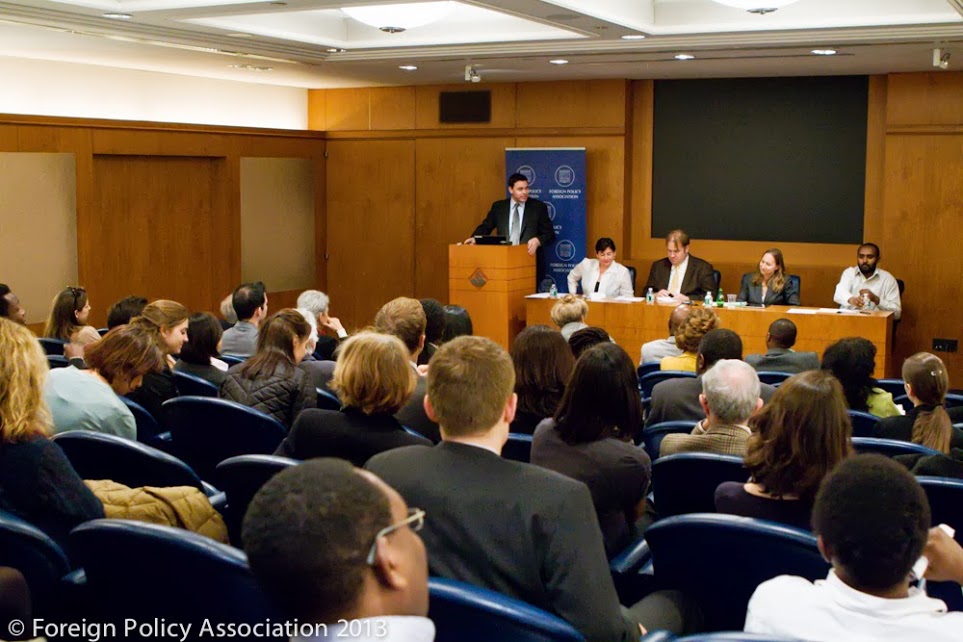 Kenya After the Elections Discussion