Frank Vogl, co-founder of global anti-corruption organization Transparency International, highlighted the key findings of his new book: “Waging War on Corruption – Inside the Movement Fighting the Abuse of Power.”  15 years ago he came to Iowa to highlight the challenges before the new anti-corruption movement, now he has returned with a message of surprising optimism. 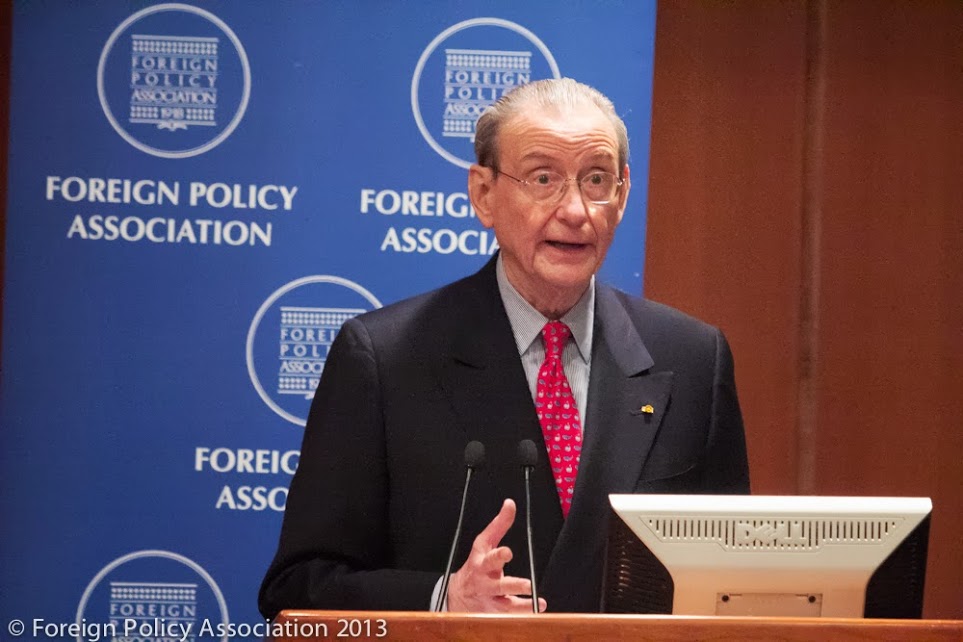 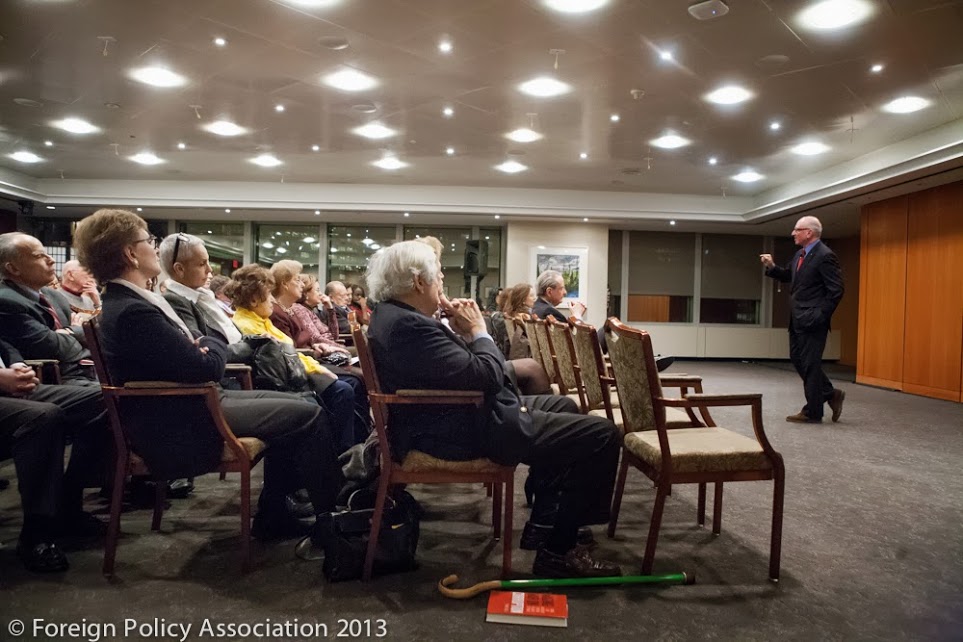 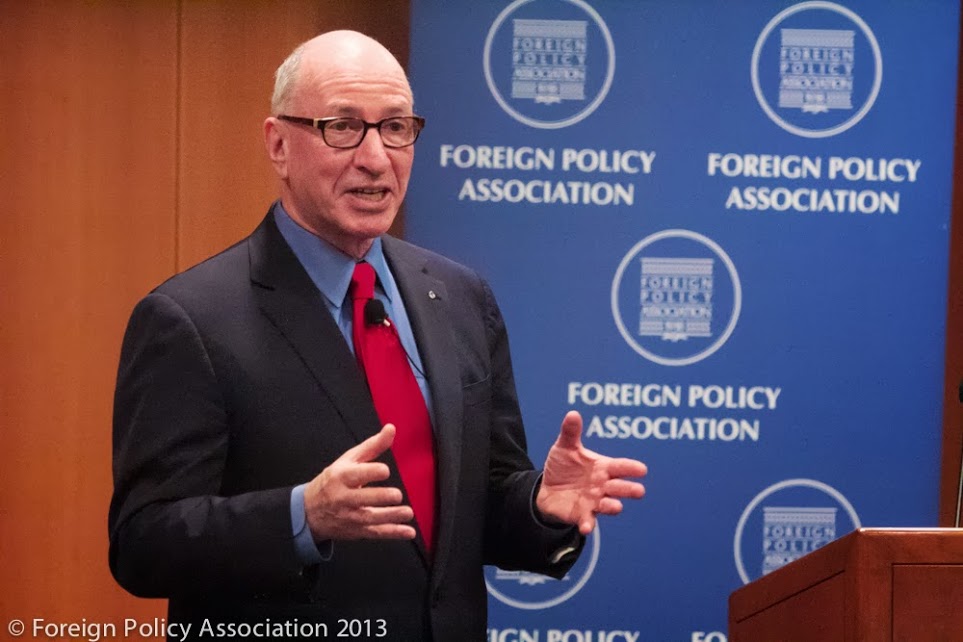 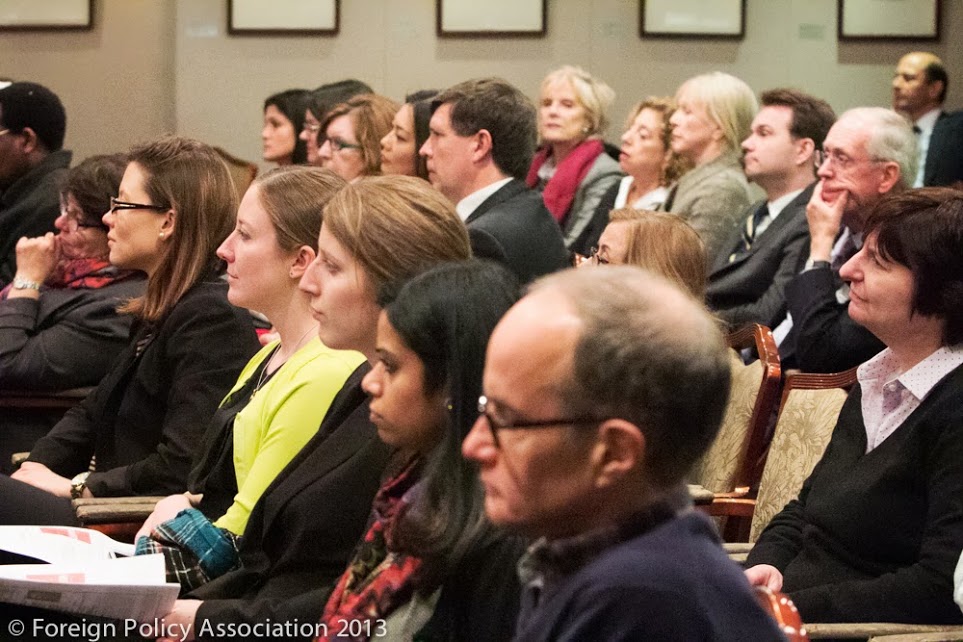