PHOTOS & VIDEO: Beyond Political Islam - The Muslim Brotherhood and the Future of the Middle East

The Foreign Policy Association and New York University's Center for Dialogues hosted a talk with Tarek Masoud, Associate Professor of Public Policy at the Harvard Kennedy School, in the World Affairs Councils of America's  "Understanding Muslim Societies" series on "Beyond Political Islam: The Muslim Brotherhood and the Future of the Middle East."

What will a Muslim Brotherhood-led government mean for Egypt and its citizens? What possible changes are in store for U.S.-Egyptian relations? Professor Masoud discussed what political and cultural ramifications the new Egyptian leadership may have in the Middle East and beyond. 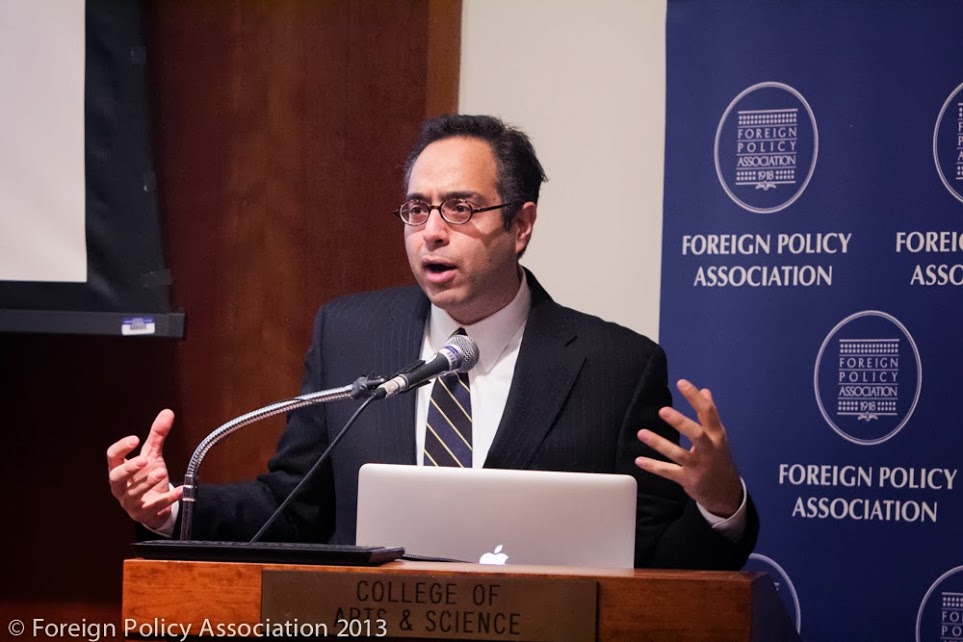 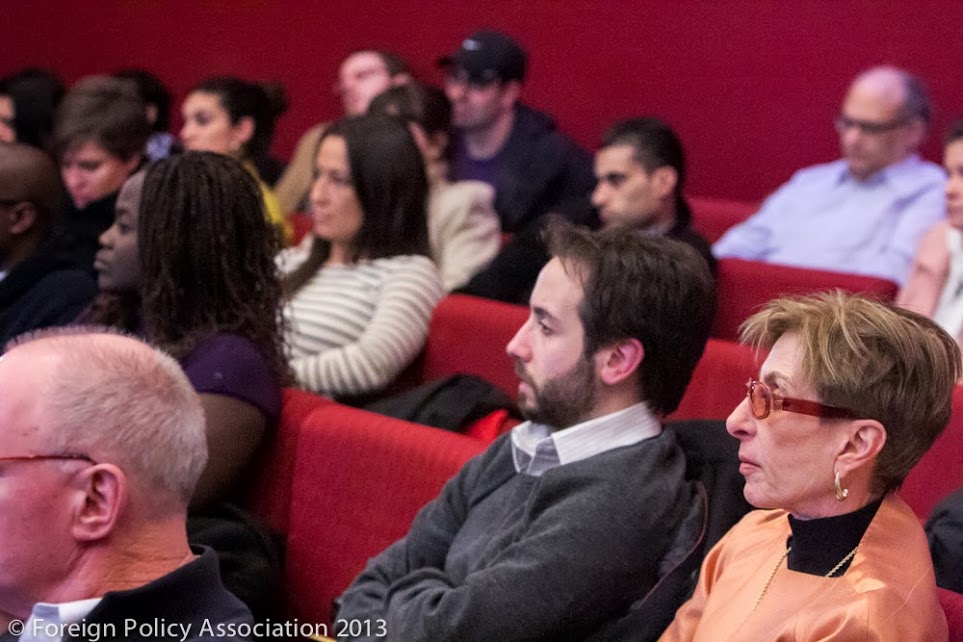 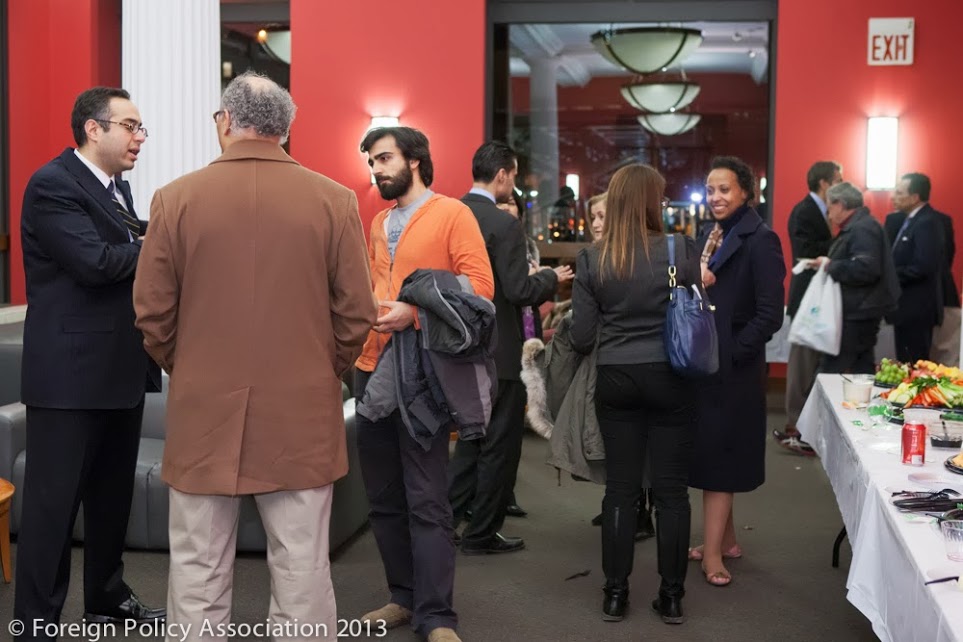