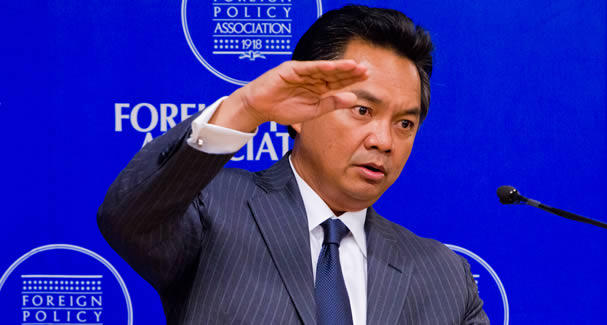 The Republic of Indonesia is quickly becoming one of the world's fastest emerging economies. H.E. Dr. Dino Patti Djalal discusses the future of Indonesia, it's transformation from an authoritarian government to a democracy, as well as the nation's immediate and long term challenges.