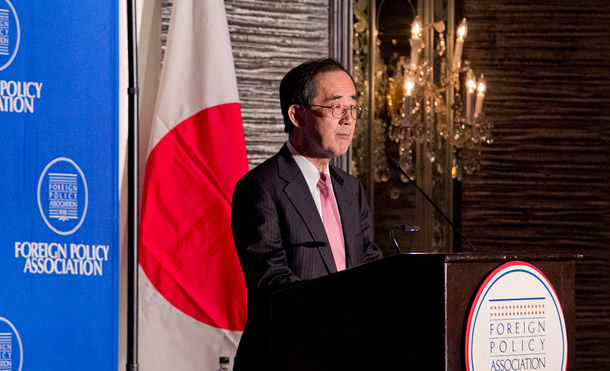 Masaaki Shirakawa, Governor of the Bank of Japan, addressed the Foreign Policy Association at its annual Corporate Dinner at the Waldorf=Astoria on "Central Banking and the Good Society."