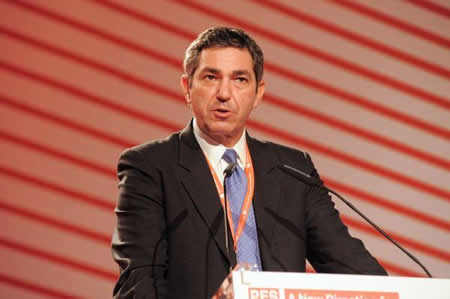 Please join the Foreign Policy Association for an evening with Greek Foreign Minister, Stavros Lambrinidis, who will address the current challenges facing Greece and Europe today.

To register for this event, please contact the FPA Events department.